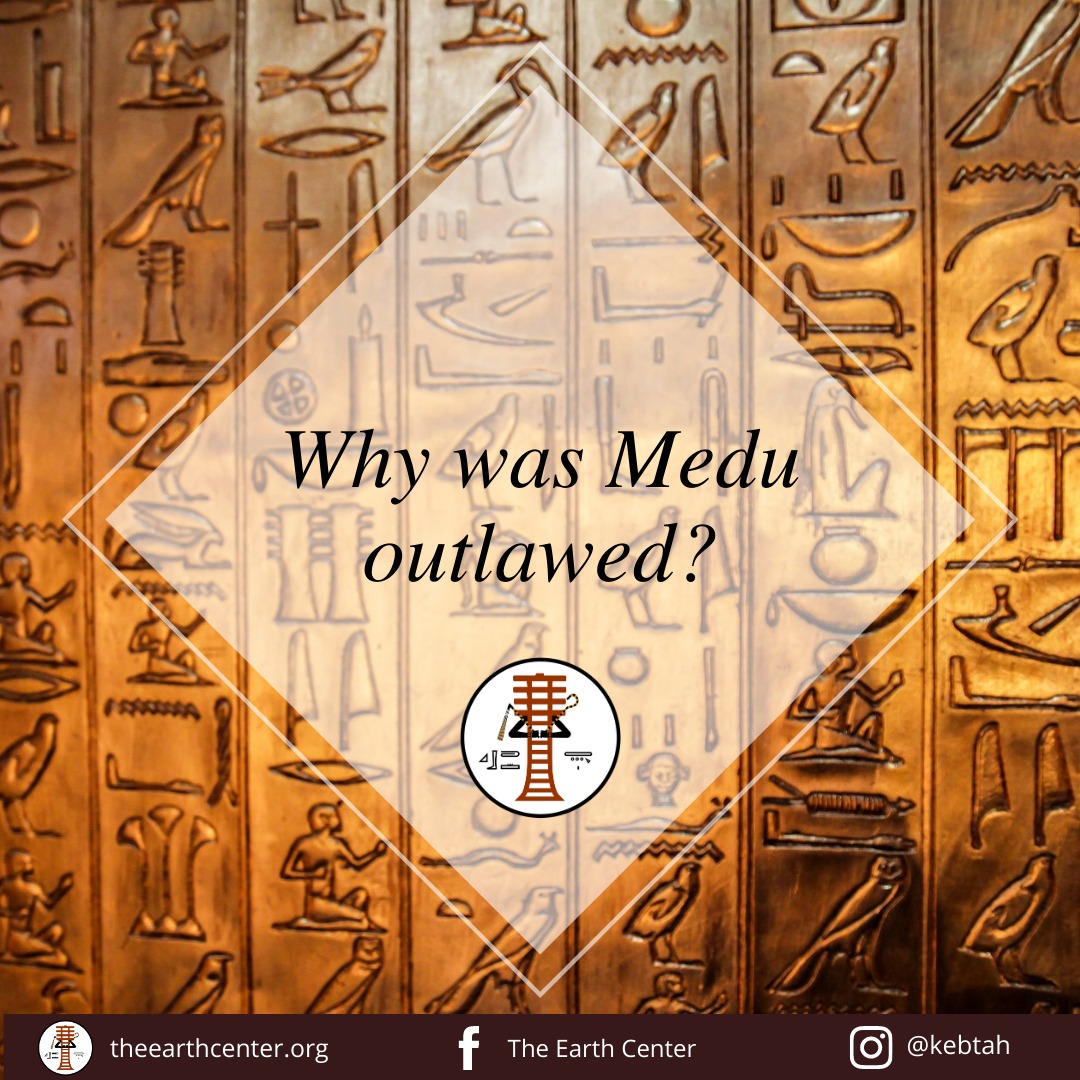 By the time Kemet had reached the height of its power, Prophets of the time were already predicting a downfall of the society. The grandiosity and success of the society made it a continuous target for outside invaders. Approximately 2,500 years ago, the invasions into the Nile Valley (Ancient Egypt) by the Greeks and Romans started to gain traction and erode the very culture they envied for its greatness.

However, the invaders, in their haste to dominate and own lands and wealth, lacked a fundamental understanding of the Divine order and the principles upon which the culture of ancient Kemet thrived. Kemetic society was not based on material resources but on spiritual knowledge and a strong connection to the non-material. The Greeks
and Romans failed to recognize what they were destroying.

After the invasions, Medu (ancient Egyptian hieroglyphs), a Divine language, was outlawed. Other symbols uniting the people of Kemet, such as their temples,
shrines, and spiritual practices, were destroyed or outlawed. Although force and violence were their original tools, they knew they needed to win the hearts and minds of the people they were colonizing. Religious and political propaganda began to wipe out the old ways that had been foundational to humanity’s stability.

Design of “Why Was Medu Outlawed ?” Graphic by Sandy Belton 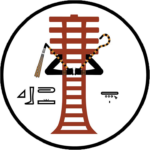 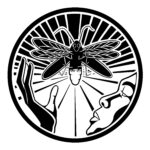 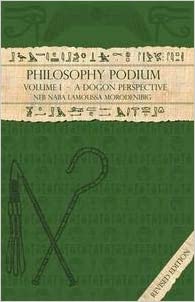